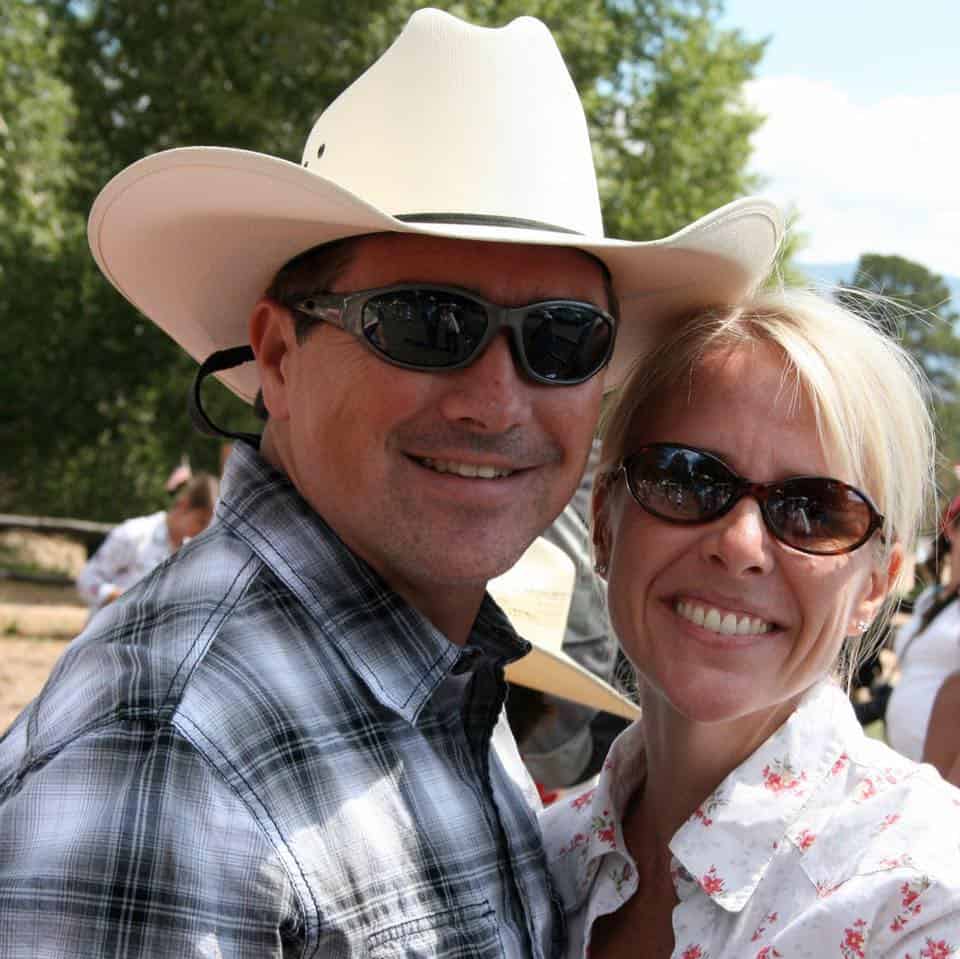 “Shepherd’s Fold Ranch has been a place I have called home for the past 38 years. After being a camper, serving on staff for 8 summers as a counselor, program director, Treehouse Village Director and Ranch Camp Director as well as serving for several years on the Board of Directors I can say that SFR is much more than just a camp, but it is an anointed place for people to do business with God. It has been a significant part of my spiritual DNA for which I will always be grateful for. What is even more special is the hundreds of others that have been invited and introduced to this special place and have realized the very same things that I have concluded about how incredible SFR really is. The vision of Don and Shirley Staires has continued and thousands of people have been changed because of this special place …a place called home.”